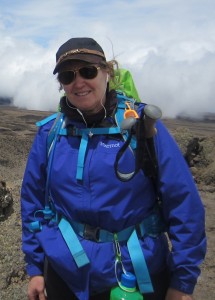 Gillian Barth is participating in the 2018 Dream Mountains Everest Base Camp trek, in support of CARE Canada.

In April and May 2015 Nepal was ravaged by two major earthquakes and numerous aftershocks that killed nearly 9,000 and injured nearly 22,000. Within a month, nearly 3.5 million people in Nepal were left homeless.

Since then, Nepal has suffered numerous other serious earthquakes and floods, including this year’s flooding that killed 1,200 in South Asia. Today, the country is struggling to bounce back. Nearly 70% of the affected people still live in temporary shelters and the original damage of two years ago remains painfully visible. The recovery is painfully slow and many families who lost their loved ones continue to live in traumatic conditions.

Since 1978, CARE has worked in Nepal with some of the poorest, most vulnerable communities to address the systemic and structural causes of poverty and social injustice, such as discrimination based on gender, caste, class and ethnicity; poor governance; and vulnerability from conflict and increasing natural disasters, including earthquakes and floods.

In April 2015, the Dream Mountains Foundation sent an eager group of 20 to make the climb to Everest Base Camp on behalf of and in support of seven charities, CARE being one of them. Thankfully, the earthquake struck while the group was still in Katmandu and all remained safe. Two years later, many of the original group and other Dream Mountains Alumni are eager to try again.

Having successfully climbed Mt. Kilimanjaro earlier this year with the most amazing group of individuals, I am proud and honoured to join the ranks of the team climbing to Mount Everest Base Camp in 2018. The Dream Mountain pursuits are amazing feats of commitment and dedication for those who take part. The participants give much of themselves, physically, mentally and financially for a wide variety of philanthropic needs.

Now in my second year, I’m excited to rejoin many old friends and share the next seven months in training and preparation (yes, even the grueling stair training) to support CARE’s work around the world.
Having had the intense experience of Mt. Kilimanjaro, I have a sense of what awaits me and, like before, knowing that each step taken means another step towards ending poverty and injustice will be well worth it!

I would be truly grateful and honoured if you would support my climb. Each and every dollar donated is eligible for a charitable tax receipt and I am proud to say that 94% of all CARE Canada donations go directly to its relief and development programs, including our work in Nepal.

No amount is too small and each and every dollar will make a huge difference in the lives of those we work with. 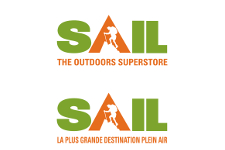 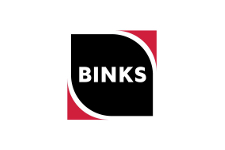 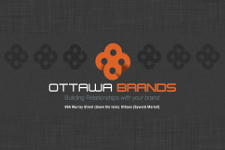 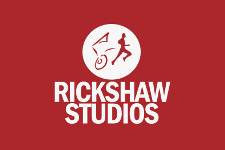 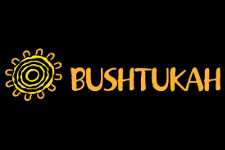