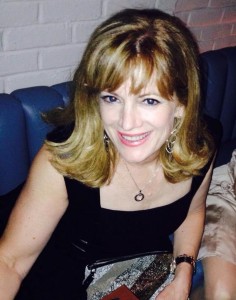 Climbing 7 ½ hours through a snow storm to summit Mount Kilimanjaro, camping in the bitter cold not to mention having to use the make shift outhouse in the bitter cold, and dealing with altitude sickness, my fellow climbers heard me say ‘never again’!

Then came the opportunity to climb Everest Base Camp in support of youth mental health and the Ottawa Senators Foundation, and I found myself signing up.

As many of you know, I have a son who has struggled with mental health illness. Though he had challenges at a very young age, it was in grade 1, when he told his teacher he had thoughts about ending his life, that my concern took on a new level. I became focused on getting him help and learning about this illness. Navigating the system proved to be difficult, help was sporadic, and I soon discovered that we are not a proactive society. Getting him admitted was next to impossible unless he actually attempted suicide. He was lucky to have a wonderful Dr. at CHEO, but the resources were not there. 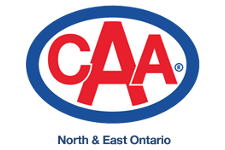